1957 Kansas Jayhawks dominate with Wilt Chamberlain - In arguably the closest final game in NCAA history, they lost to North Carolina in 3OT by one point.
Archival Footage of Baseball Legend Babe Ruth. George Herman Ruth, Jr.
Tragedy in the bronx | New York Yankee catcher Thurman Munson Dies in a plane crash
Leo Durocher, Sandy Koufax, a few more Dodgers Meet Mister Ed at Dodger Stadium
Baltimore Orioles were led by Jim Palmer and Earl Weaver - a special relationship
Jim won the Cy Young Award three times (1973, 1975 and 1976) and was runner up two other seasons. At the age of 18, he signed a $50,000 bonus contract with the Orioles, and in 1966 became the youngest player ever to pitch a World Series shutout. He was elected to the Baseball Hall of Fame in 1990. In 1973 he won 22 games and lost 9 with 6 shutouts. In 1975 he won 23 games and lost 11 with 10 shutouts, and 1975 he won 22 games and lost 13 with 6 shutouts.
Michael Jordan's Last Game - A Day No One Will Ever Forget

They Don't Need Much of an Introduction

At what stadium was I a groundskeeper at ?

Name the actor who starred in 142 films including The Quiet Man, The Shootist, The Searchers and Stagecoach. John Wayne. 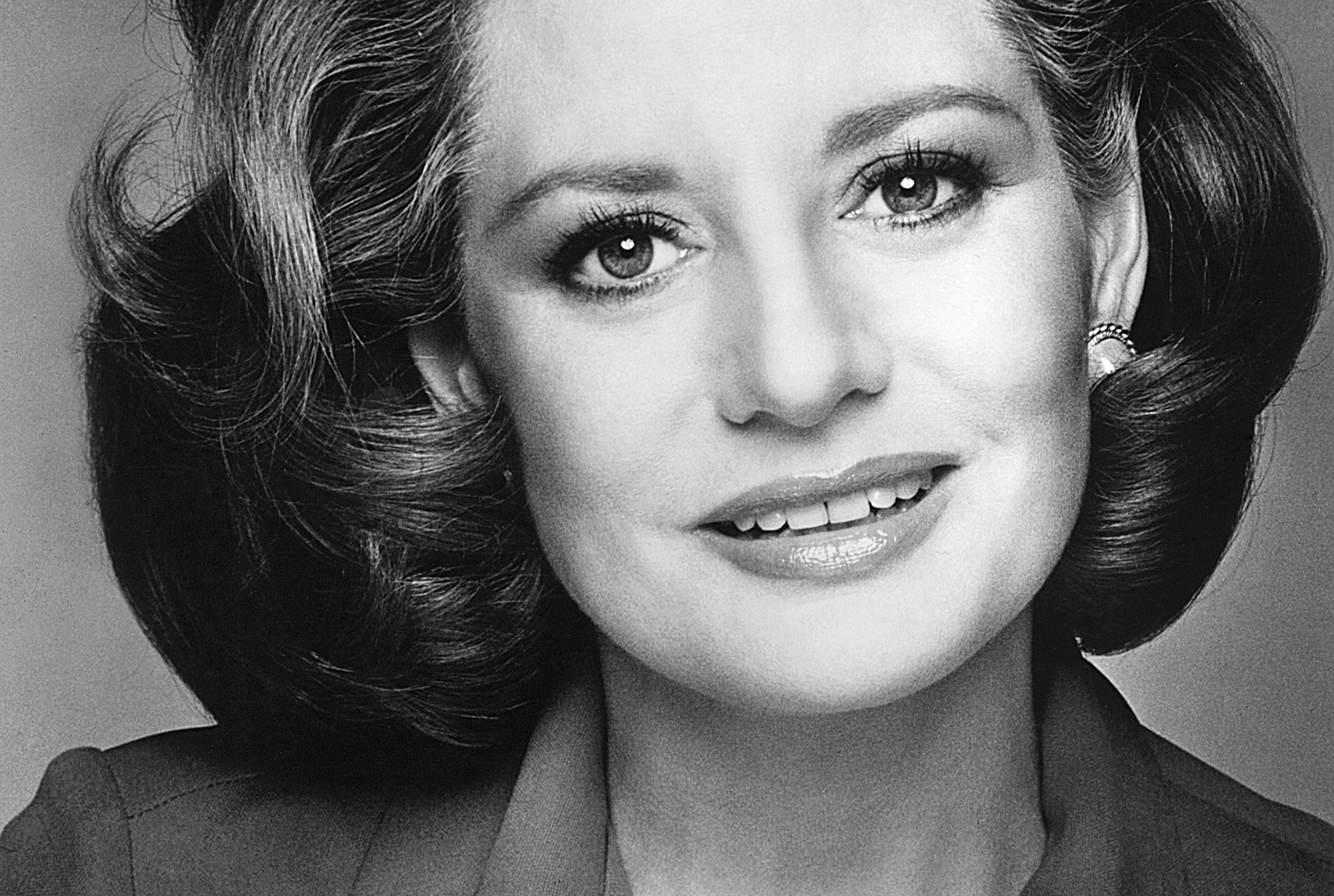